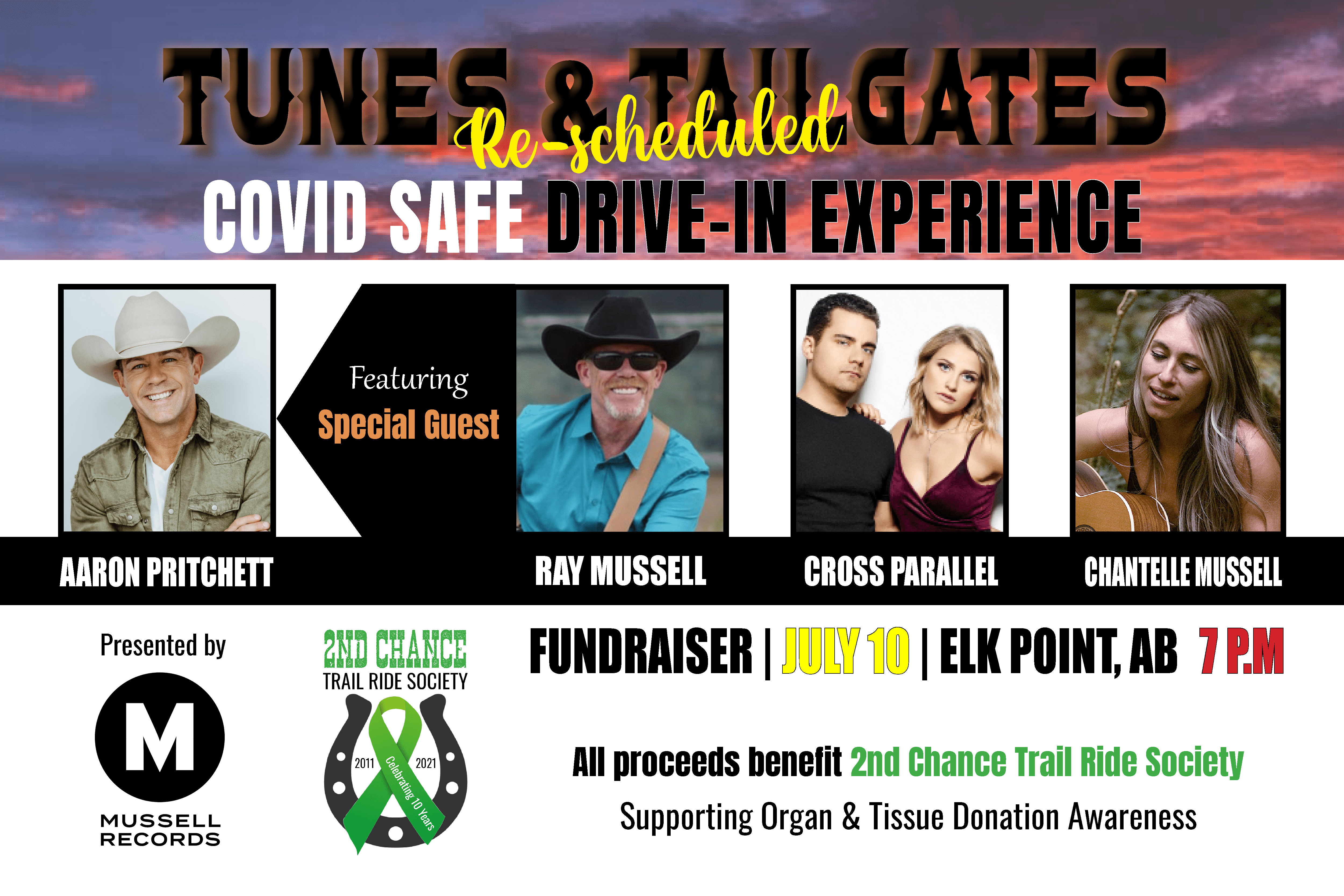 Thank You To Our Sponsor Partners 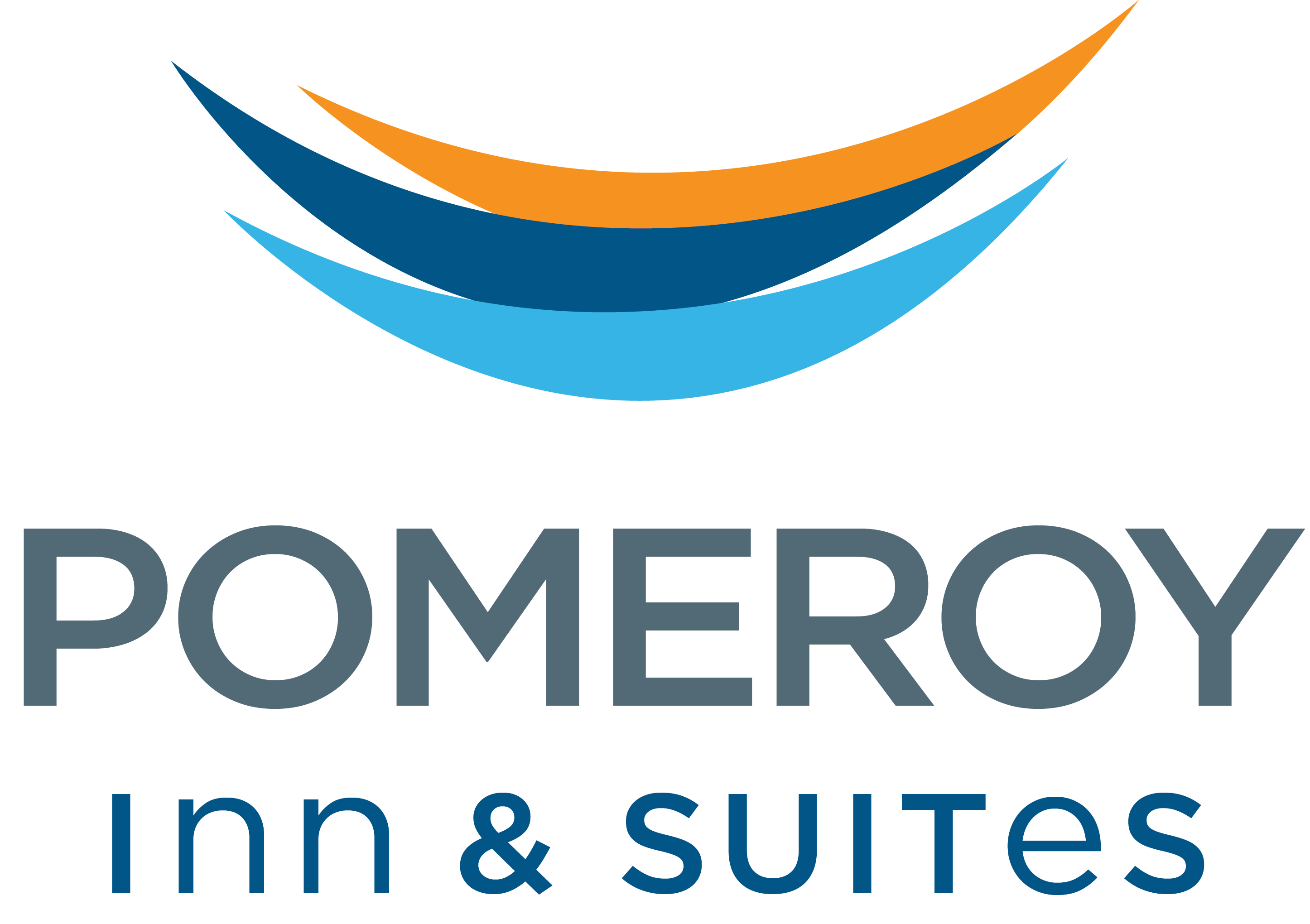 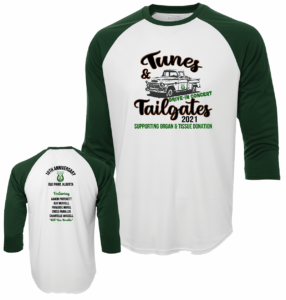 $30
Pre-order your Tunes & Tailgate Jersey Style Tee for pick up at the show! Wear it proudly to commemorate our 10 year anniversary and support organ and tissue donation awareness!

​WHAT IS A DRIVE-IN CONCERT ALL ABOUT?

​The Drive-In Concert is a fundraising event for 2nd Chance Trail Ride Society. Get your tickets, come in your car or truck with your cohort for some great live music.

WILL THE PERFORMERS BE THERE OR IS THIS A SIMULCAST EVENT?

Aaron Pritchett will be performing LIVE and IN PERSON along with Ray Mussell of Paradise Motel, Cross Parallel, a dynamic duo from B.C., and up and coming star, Chantelle Mussell.

HOW DO I PURCHASE A TICKET?

Tickets are only available online via Showpass. Please follow this link: http://show.ps/l/d75bdd15/

WILL TICKETS BE SOLD AT THE GATE?

No, we are offering online sales only to avoid contact and stay safe.  We expect all tickets to be sold in advance so get yours early. Check www.2ndctr.com or the Facebook page for updates.

HOW MUCH DOES IT COST TO ATTEND?

General admission tickets – $120/vehicle (can have as many people in one vehicle as you have seatbelts).

Yes! Tunes & Tailgates is a family event. Kids, regardless of age, are counted towards the maximum vehicle capacity (number of seatbelts is the maximum for each vehicle).

DO KIDS GET IN FREE?

Kids are counted towards the maximum of each vehicle (number of seat belts).

HOW LONG IS THE EVENT?

The show is approximately 2 hours  long including introductions and short speeches from the Founder.  You cannot leave during the event. Once you are parked in your space, barring an emergency, exit will not be allowed until the show has ended.

CAN I PURCHASE 2 TICKETS AND BRING MORE THAN THE MAX NUMBER OF PEOPLE IN ONE VEHICLE?

​Unfortunately, no. You are more than welcome to purchase multiple tickets, the limit is per vehicle due to social distancing measures and must be strictly adhered to for fan safety. If you want to park near someone else, it is encouraged to come together so that your spots are near each other.

Parking spots will be assigned as you enter the site. Volunteers will guide you to your spot.

WHAT KIND OF VEHICLES ARE PERMITTED?

Personal vehicles that fit into a standard parking space are allowed. Oversized vehicles are NOT permitted (i.e. large /customized vans, RVs, trailers, etc.). Please note, if your personal vehicle is lifted or modified above factory height and may block the view of others, you may be required to park in designated spots. This decision is at the sole discretion of the organizer and must be complied with. Failure to comply may result in removal from the event without refund.

DO I HAVE TO STAY IN MY VEHICLE DURING THE SHOW?

No, you will be allowed to watch the show from outside the vehicle. Lawn chairs and sitting on tailgates is allowed if you are in arms length of your vehicle. Please stay within your assigned parking area, no mingling between vehicles is permitted. Please wear your mask and continue to maintain all social distancing requirements.

CAN I KEEP MY VEHICLE STAY RUNNING DURING THE SHOW?

No, during the show we ask that everyone turn their vehicle off during the performance.

HOW DO I LISTEN TO THE SHOW?

This will be a LIVE concert, but you will be hearing the concert through your radio in your car or portable radio. Radio station number will be given to you when you enter. You will have no trouble hearing the show.

WILL RESTROOMS BE AVAILABLE?

Yes there will be washrooms available for emergency situations.

Pets must stay inside the vehicle at all times if brought with you.  It is encouraged to leave your pets at home if at all possible.

WHERE WILL TUNES & TAILGATES BE HELD?

Follow the directions on the Google Map at the bottom of this website.  It will be held in the field of Prairie Tech Oil Services in Elk Point, AB

WILL THERE BE FOOD AVAILABLE?

No. Due to the length of performance and covid restrictions, there will not be a concession at the event.

AB GOVT GUIDELINES FOR EVENTS ARE BEING FOLLOWED. PLEASE REMEMBER TO PHYSICAL DISTANCE AND STAY SAFE! 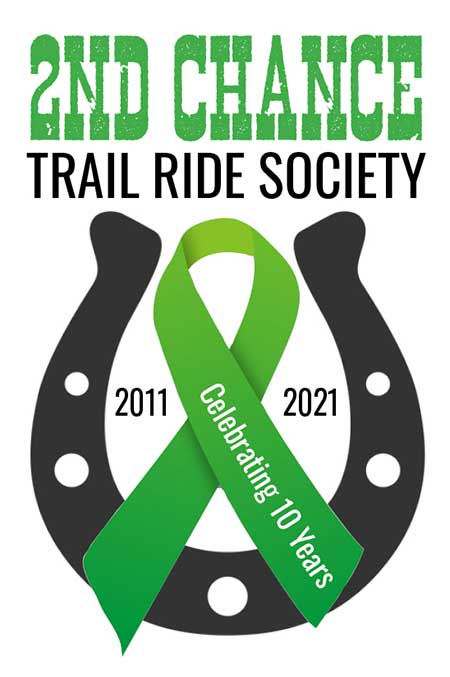 Tom was born in Woodstock New Brunswick.  After university he joined the Royal Canadian Mounted Police in 1972, and following a rewarding career, Tom retired in 2007.

In 2005, Tom was diagnosed with idiopathic pulmonary fibrosis and was told that within five years he would need a double lung transplant.  After the initial shock he decided to double down to survive this.  He exercised to maintain his strength and followed his doctor’s advice to the letter.  During the pre-transplant process, he participated in two drug studies for a cure.

Tom received the gift of life, a double-lung transplant on 11 July 2009.  A second chance of life was given to him. He was very thankful and wanted to give back for what he had received.  Working with family, friends and transplant recipients, the 2nd Chance Trail Ride was started to promote organ and tissue donation and help others through their transplant journey.

Tom says “the 11 years since the transplant seems to have gone very fast.” Tom continues to enjoy life, camping and fishing with family and friends.  Tom and his wife enjoy wintering in Arizona, and he loves to watch his grandson progress in his hockey career and his grand daughter in her hockey and curling games. Tom is a mentor to transplant recipients and keeps in contact with pre and post transplant patients. “When spring arrives, I am ready to give my continues support and full effort to the 2nd Chance Trail Ride. Every day I give thanks to my donor and family for the gift of life. – Tom

Morris received a double-lung transplant in March 2011 after only 11 months of being on the waiting list. Morris and his family are forever grateful to the donor that gave Morris a 2nd Chance at life. He went from not being able to walk across the house and planning his funeral, to fishing and driving his team of horses again. Because of this, Morris and his wife decided they needed to give back. They wanted the whole world to know that organ donation works. Morris, his family and a few other double lung transplant recipients were looking for ways to say thank you and bring awareness to the process.

These lung transplant recipients have one thing in common and it’s their rural roots. What better way to bring awareness then by hosting a trail ride? Doing the one thing that Morris loved and was incapable of doing when on oxygen but was “back in the saddle” after the transplant, he wanted to show the world. He wanted to show proof that organ and tissue donation works and that he thankful for donor families and the transplant staff at the University of Alberta Hospital.

In May 2012 they hosted their first trail ride and raised over $20,000. They donated (and participated) in the Canadian Transplant Games. An event that brings world wide attention to organ and tissue donation. Morris won first place in the 5km walk and couldn’t have been prouder of his accomplishment.

Over the years this event has grown to attendance of over 300 participants on the trail, over 500 people for supper, and has raised, on average, $70,000 annually.

The importance to bring awareness and assist other transplant recipients is of the utmost importance on Morris’s mind. He (along with his posse) have established a signage campaign, putting signs in local hockey rinks, curling rinks, rodeo arenas and local area highways. He’s participated in many parades throughout Alberta including the Ponoka Stampede, St. Albert Rainmaker, and Lloydminster, Bonnyville, and Elk Point Christmas parades. The latest being the Grey Cup parade in Edmonton.

Morris has spoken at his grandchildren’s elementary schools and presented at the Alberta Registries Conference in Edmonton in 2017. He has played an active role during National Organ and Tissue Donation Awareness Week (NOTDAW) through transplant trots and “coffee talk” at registry offices around Alberta. In the fall of 2017 he was introduced in the Alberta Legislature by the Honorable Sarah Hoffman; Deputy Premier and Minister of Health for his dedication and commitment to bringing awareness to organ and tissue donation.

Morris’s attitude of gratitude continues to consume his 2nd Chance at life. He is especially grateful to the donor families and wants the message to be loud and clear that we should sign our intend and speak with our families about it……………………all this because he has the best wife in the world!!! (She’s the one that puts the pen to the paper and makes things happen 😊)